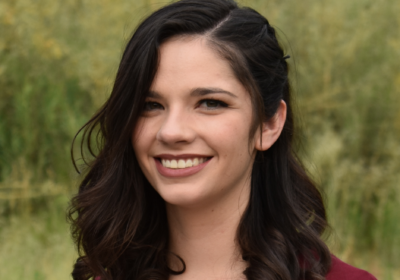 “I couldn’t handle it. All I know is that I don’t want to be a teacher.”

At least, that was how Emily Stalder initially described secondary education as an observer in her mom’s classroom in Roy, Utah.

But after a year and a half process of discovery and further exposure to teaching, Stalder (who is two years removed from getting her degree in physics teaching) discovered that she likes working with students when they have questions.

According to Stalder, a lot of people think physics as “this really scary science.” However, physics occur in everyday life and “is the basis for everything else.” The point is helping students realize this connection and that they know more physics than they think.

Stalder’s love for physics came because of an influential teacher in high school. For Stalder, the realization to become a teacher came from connecting it with her love of learning. 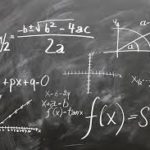 “I don’t like saying that I don’t know,” Stalder said. Learning, she said, is a challenge – an exploration of new things.

“I basically want to know everything,” she laughed.

Helping students in the classroom understand the concepts being taught has been a highlight for Stalder. This process of discovery just keeps building on itself and “just keeps getting better,” Stalder said.

Stalder then described a day where she noticed a student who was “obviously struggling with the concept we were learning. He had the answer right but I could tell he didn’t understand it.” Stalder then asked him if he had it and the student responded “no…no I don’t.”

“[I] was like ‘Yes! Yes! [He’s] teachable, ok!’”  Then after working through it, the student left when he understood the problem. “I was on cloud nine for about two days,” Stalder said, “It was great.”

So, for Stalder, teaching is more than just talking and telling. It involves firing ping pong balls out of a vacuum hose and involves working with students one-on-one and in small groups. Teaching is understanding the tricks of it and picking them up along the way. According to Stalder, being a UTF has been a “huge” advantage because it enables her to see behind-the-scenes and provides an opportunity to pick up on 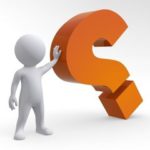 the tricks before needing to teach.

Observing how teachers teach and having the experience of helping students problem solve has been paramount for Stalder. “I feel the more you deal with any problem, the better you get at handling it,” Stalder said.

After all, working through problems is what the physics teaching major does best.